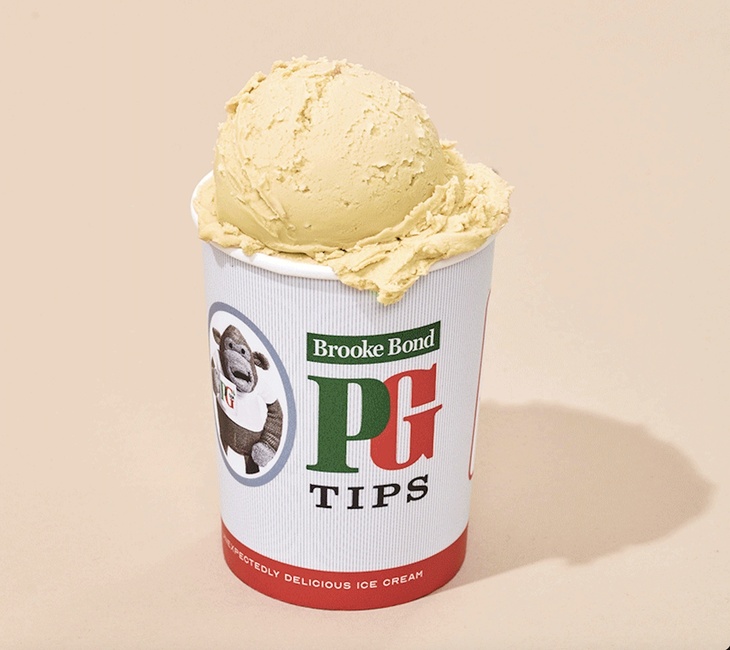 One of the world’s greatest treats. Ice cream ticks the boxes for everyone (well almost everyone, I am sure there are some strange people out there that don’t actually like it). Everyone has their favourite flavour, though officially in the UK vanilla is the number one choice.

However, there seems to be a concerted effort to cater for more, ahem, exotic tastes, everything from squid, to lobster, god forbid that someone should ever think of adding Brussels sprouts. Lets have a look at some of the wackier stuff that’s available;

Definitely not sure about this one, I love ice cream, I also happen to love Heinz Beanz, but both together, its like fitting a Maserati with a 2CV engine, technically still a car but meh.

Aah, now this is better, coco pops good, ice cream good, coco pops ice cream double good. In fact why isn’t this a regular thing. Both this and the Beanz Cream were limited edition specials from a pop up ice cream store in Anya Hindmarch’s village, London.

Not sure about this one, personally I hate liquorice, and I’m not struck on salty, so probably a big fat no from me. I sometimes think that a lot of these ‘black’ coloured desserts, are purely made because the colour makes them ‘different’.

Goat’s Cheese (and Beets and Spinach)

Goats Cheese, yum, beet, perhaps, spinach yuck! There seems to be a regular move towards creating ice cream from savoury flavours. Some work some don’t, so I will reserve judgement until I actually get to try this one.

Now this is one we have tried, we were hired a few years ago to provide a photo booth and ice cream cart, with the cart dispensing Jager flavoured ice cream. TBH, it isn’t a flavour I would probably have picked, but on trying it, I found it to be a thumbs up.

I think this is another where the Maserati/2CV analogy would hold up. Whisky good, prunes, not so much. In fact they are right up there alongside Brussels sprouts as the food of the devil.

If you are looking for an ice cream cart for your wedding or event, we can supply a range of different options, from the traditional flavours through to some for the modern favourites such as Orea’s, Bounty, triple choc etc.

Or if you are a corporate client we can put together a fun food truck package to dispense your own ice cream for a sales promotion of event.