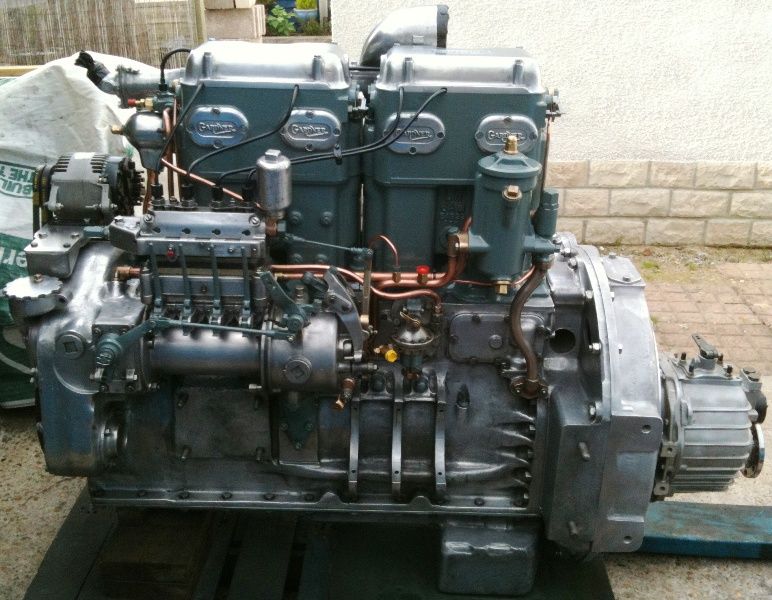 With funfairs being a travelling industry, it’s fairly obvious that rides and such like cannot be connected to a fixed electricity supply. The answer is portable generators.

In the very early days, these tended to be steam powered. The traction engines used to transport the rides could have the drive belts disconnected and switched to dynamo’s to provide the 110v direct current supply used at the time.

As things progressed, and diesel powered lorries took over from the steam engines. A similar system was put into place. The drive shaft from the gearbox to the driving axle on the vehicle could be disconnected. A pulley was then attached to the output of the gearbox and drive belts used to drive a dynamo. With progress, the power source slowly began to gravitate towards 240v alternating current, same as powers a house.

I am 50, and can just barely remember helping my dad ‘drop the shaft’. Basically this was disconnecting the propshaft, dropping it to the ground and connecting the drive belts, a ritual at every fairground.

The ultimate evolution was the switch to dedicated generators. A totally separate engine and alternator or dynamo, or sometimes both piggy backed. These tended to have a more regulated speed control designed to keep the engine running at optimum speed for power generation.

Originally a sewing machine maker, they moved into gas engines around 1895, then into the new fangled diesel engines in 1903. Their initial engines tended to be for marine use. In 1929 they fitted an engine into a Lancia bus. This was such a success that they ended up introducing a new range titled LW, geared towards on road use.

Gradually they grew to provide power for many of the existing lorry manufacturers throughout the UK, and also licensed the design to Dutch manufacturer Kremhout, Belgian makers FN and Miesse and French manufacturers Bernard and Latil . A larger range was introduced to power diesel locomotives, and things were good for the company as they became the world’s leading exporter of diesel engines.

A number of things were noticeable about their designs. Their thermal efficiency (how much energy was converted to actual power output as opposed to heat) was a shade over 40%. To put this into perspective, state of the art computer controlled engines in the 2010’s managed to hit 43%, a mere 3% improvement over a design 80 years old, and currently around 50% is as good as it gets.

The other stunning achievement was the unparalleled reliability. A huge number of Gardner’s are still in use around the globe. From powering junks in Hong Kong harbour, to fishing boats in the 3rd world, to lorries in Africa. The marquee became a byword for long lasting trouble free use. In part the formula of a large engine working lightly meant the components were all relatively unstressed whether it was being used for a power generator, a locomotive or road going power..

The crankshaft also benefited from not only being secured vertically, as was normal, but also being horizontally braced. This gave the bottom end of the engine tremendous strength, and warranty claims for failure in this area were virtually unheard of.

Fall Of A Legend

Sadly, like many industries in the UK, Gardner’s were doomed to a decline and eventual demise. During the 70’s other manufacturers gradually increased the power output of their offerings. Gardner, controlled by Hugh Gardner stubbornly refused to follow. Whilst virtually every other manufacturer was adding turbochargers to provide more oomph, Hugh insisted on keeping his engines naturally aspirated. As gross weights steadily increased, more power was needed, and Gardner just couldn’t keep up.

When they eventually developed a turbocharged range it was too little too late. Cummins Engines of America were selling a 10 litre engine outputting 325 horse power. Gardners closest option was the massive 15.6 litre LYT that managed 350 HP, but had the inherent drawbacks of an engine of that size being heavier and thirstier on fuel, the opposite of Gardner’s traditional strengths..

Adding to the typical stunningly poor decision making of British upper management, the offer to take over Rolls Royce engine division to broaden their portfolio was turned down. Additionally they reached a point where there was a 2 year waiting list for engines to be supplied for new lorries. Perhaps an agreement with another manufacturer to licence build them could have alleviated this. Whatever the main cause, eventually they just lost too much sales volume and with the advent of Euro 1 emissions regulations they were closed down.

Unlike many former industries where the the British used to lead and then become basically extinct in that industry. Power generators are still being built by Perkins Engines.

One novel use of the Gardner engine, was the smaller 4LK model. Fitted into the Royal Navy’s X-class midget submarines. These were used to cripple the German battleship Tirpitz.

Some of the main Power Generator Manufacturers are;