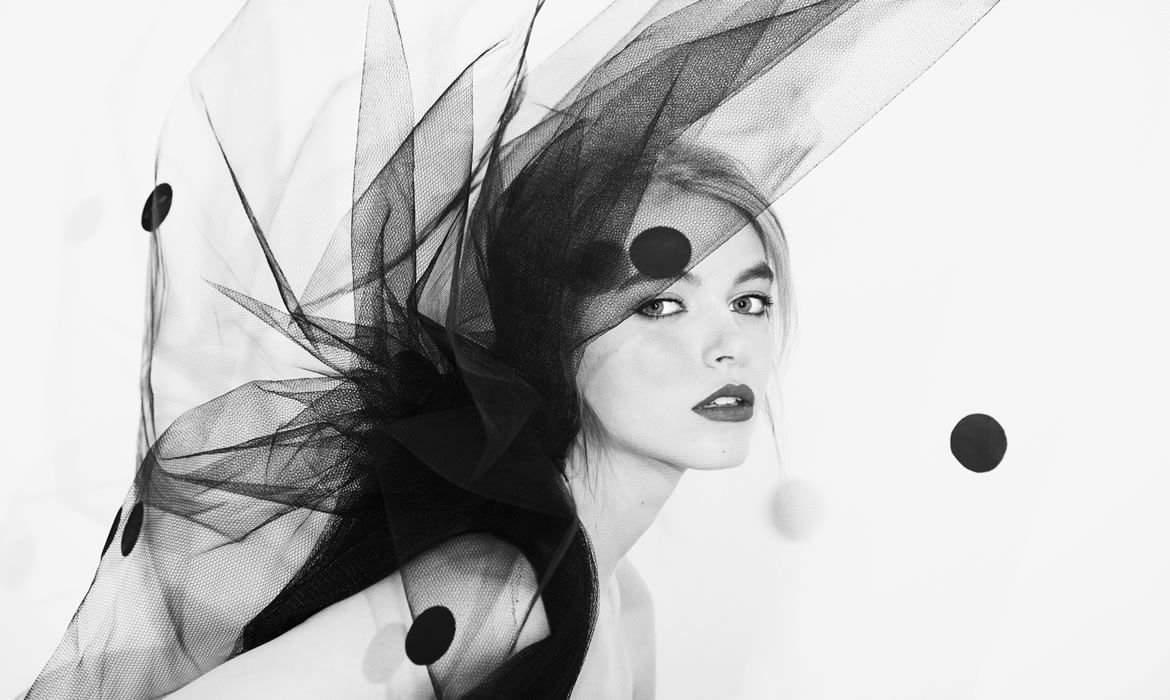 To lighten up things in the office, we have occasional movie nights using our in house AV kit. The way it goes is this, someone suggests a film, everyone else refuses to watch that. Everyone else suggests alternative films. First suggester refuses to watch any of them on principle. After much arguing a film is finally agreed upon for us to watch. Usually one that half of the office have already seen.

Well now, we have a new system. We have purchased from the mighty Amazon, a poster, entitled 101 movies to see before you die. This contains 101 (that’s a surprise) scratch off panels, with a movie hidden behind each one. We use a random number generator to choose a panel, and everyone has agreed that we watch whatever comes up.

Well, the first number came out as 27. Cue the excitement as we scratched the panel off. Cue the groans as the title “A Beautiful Mind” appeared. Evidently a film about a mathematician with mental health problems!

John Forbes Nash was a mathematician at Princeton University in the 1940’s. Besides being a genius, it gradually becomes apparent during the film, that he suffered from paranoid schizophrenia. Despite his condition, he not only won a Nobel prize, but also the Abel prize, the only person ever to have done so. Tragically, both Mr Nash and his wife were killed when the taxi they were travelling in crashed whilst returning from receiving the Abel prize.

Truth be told, everyone enjoyed the film, and would recommend it. The beauty of doing it with this random method, is that we are going to watch movies that in normal circumstances, we would never have bothered with.

Next up is number 72, Monty Python’s Life Of Brian, a review of that and our other movie nights will appear as we watch them, popcorn in hand!