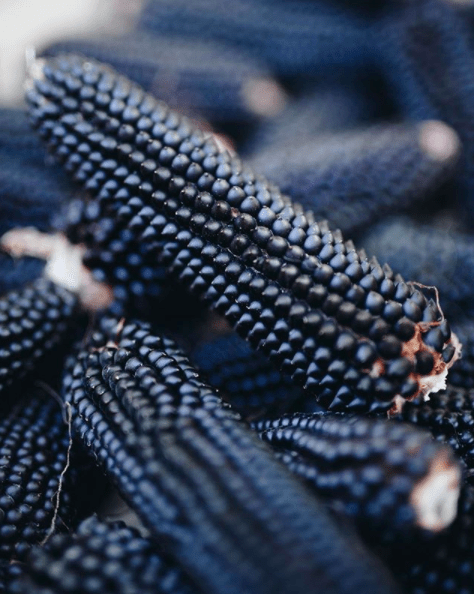 Another of our favourite snacks, hot fresh popcorn. Answers to some of the questions we receive. If you have any others just add them in the comments and we will try and answer them for you.

How Was Popcorn Invented

The answer to that s lost in the mists of time. In 1948, in New Mexico, Herbert Dick and Earle Smith discovered small beads of corn, and popped kernels. This was inside a cave known as the Bat Cave. When they were tested with carbon dating, they were found to be 5600 years old!

The Aztec indians used popped corn, not only as food, but also to decorate clothing and ceremonial wear.

In north America, colonists were popping corn after adopting it from the native Indians. It was also used as a breakfast cereal with milk and sugar. By the 1800’s it was one of the most widely eaten snack foods.

How Does Popcorn Pop

The popcorn kernels contain a minute amount of water, surrounded by soft starch inside a hard shell. As it is heated up, the water expands and the pressure starts to build. This pressure builds against the hard outer shell, which eventually gives way. As it bursts the soft starch rapidly inflates turning the kernel inside out. The steam is released and the corn is popped, ready to eat.

Where Do Popcorn Kernels Come From

We have all eaten popcorn niblets, or corn on the cob. Turns out that doesn’t make popcorn. A particular species of maize called ‘Zea mays everta,’ is the only variety that pops. Though there are over 100 strains of this with different flavours. One strain produces the mushroom shaped popcorn, whilst another turns into the snowflake style, which tends to be the most popular for snacking.

Is Popcorn Bad For You

It’s low in fat and high in fibre. Really it is a healthy snack. BUT, as soon as you start adding butter, caramel, sugar, salt and toffee it ceases being healthy. So you could keep it as a natural healthy snack, but where is the fun in that. It should be slathered in butter, and sugar. Or if you are American or just plain weird, salt.

Yep definitely are. Around 74g in every 100g in fact. So definitely high on the scale.

Will Popcorn Help You Poop

As a matter of fact it will, it is high in fibre so it can provide relief from constipation. And it sure as hell will be a lot more pleasant than a suppository.

Is Popcorn Harmful To Cats

Popcorn itself isn’t no, but some of the additives and toppings may be, so before sharing with your feline friends it would be wise to check with your vet. The unpopped kernels can be harmful to their teeth, or even pose a choking hazard.